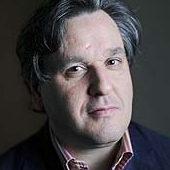 Antonio Pappano: Elgar Symphony No. 1 & In the South

Antonio Pappano, who studied piano and conducting, first attracted the attention of Daniel Barenboim, becoming his assistant at the Bayreuth Festival. After working in Barcelona and Frankfurt, he made his debut at Den Norske Opera in Oslo in 1987, becoming music director there in 1990.

From 1992 to 2002 Pappano was music director of La Monnaie, the Belgian Royal Opera House. In 2002, he was named music director of the Royal Opera House, Covent Garden, London, his current contract there running to 2017. Pappano has also been principal guest conductor of the Israel Philharmonic Orchestra and in 2005 became music director of the Orchestra dell’Accademia Nazionale di Santa Cecilia. Pappano was knighted in 2012 and was also made a Knight Grand Cross of Italy’s Order of Merit. Pappano’s opening London season in 2012 featured him conducting Elgar for the first time with, according to the critics, a ‘searing’ account of Symphony No.1. As part of his preparation of the score, he listened to Elgar’s own 1930 recording.

“Pappano is nothing if not dynamic and wholehearted in his approach to this wonderful piece…the swagger of the Italians can be irresistible and the euphoric close of the symphony elicits a suitably…” — Gramophone Magazine, November 2016 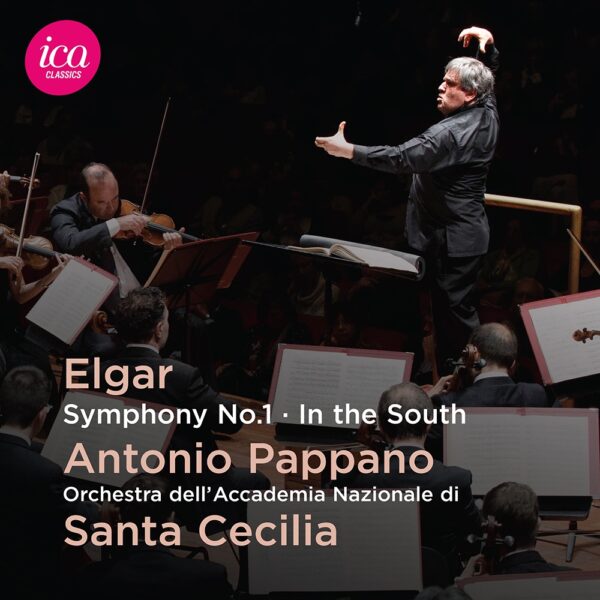 You're viewing: Antonio Pappano: Elgar Symphony No. 1 & In the South MP3 Album:
Buy from Amazon